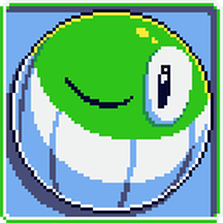 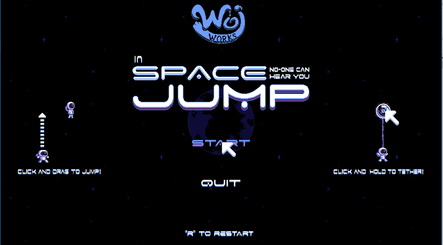 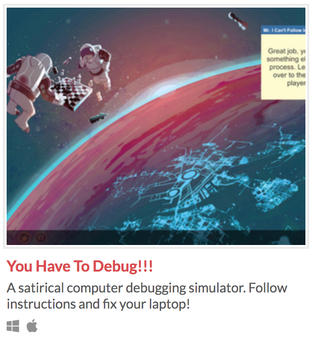 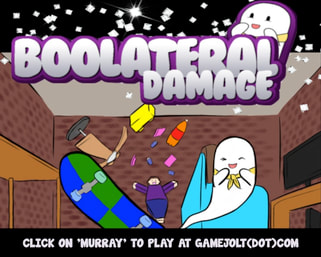 Provided with a level and a character controller. Asked to expand the level as much as I wanted and create mechanics.

The version of the level with finished mechanics is currently missing. This version has preliminary assets in place before mechanics were added in.

Attempted to rig up flight controls to a spaceship character controller. It didn't quite go as planned. Controls were very tight and the ship moved forward automatically.

A build experimenting with two player character controllers and being able to swap back and forth between them.

The final build with working mechanics, better textures, and better lighting is missing. This build has the preliminary aspects for the character switching in place, but needs fixing.

Shapes is a platformer set in an almost too happy environment. Players play as Ollie the Oval, whose girlfriend, Cecilia the Circle, has been kidnapped by the Evil Square Empire. He must defeat the wicked-yet-happy squares with the help of his "friends" and his magical top hat to rescue his girlfriend from harm.

Created some 3D assets and sound effects for the game. Also helped to design the level.

Play as an asteroid on a set pathway to destroying Earth. The VR headset controls the rotation of the other objects in the scene so you can move them out of your way.

Created as a two-week-long assignment meant to convey an experience. My role on the team was to create assets for the prototype using Maya.

Play from the POV of a bird in an aerial playground. Flying through rings, touching poles, and flying through tunnels will light up the items themselves and play musical notes.

​Created as a two-week-long assignment meant to create a playable playground-esque environment. My role on the team was to create 3D models using Maya and sound effects using GarageBand.

Play from the POV of a swordsman defending themselves from waves of oncoming enemy attacks. A sword is parented to the VR camera's headset, and pressing the spacebar swings the sword.

Created as a two-week-long assignment originally, then refined into what you see in the video as the final project for the class. My role on the team was to create 3D models using Maya. Particle effects and destruction effects done by another teammate.

Play as a space pirate that can manipulate gravity to escape imprisonment. Holding down spacebar allows the alien to shift gravity so he can move. Pressing shift flips the level upside down.

Created as part of a 10-week-long course. My specific role was designing the level and creating music and sound effects to implement into the game.